Solarium of the Hotel Villa Brunella 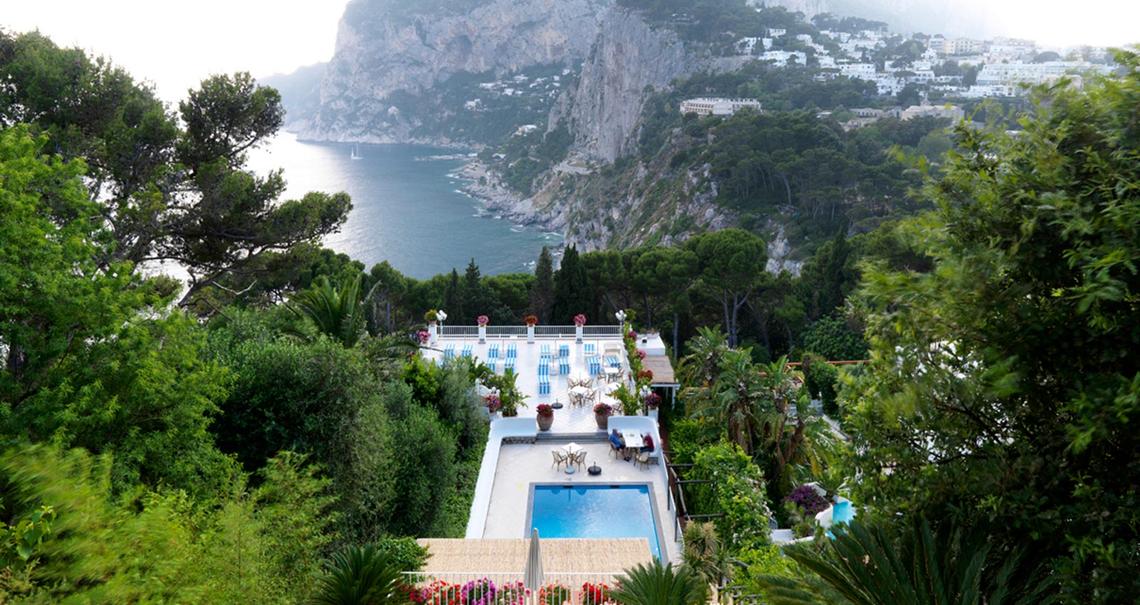 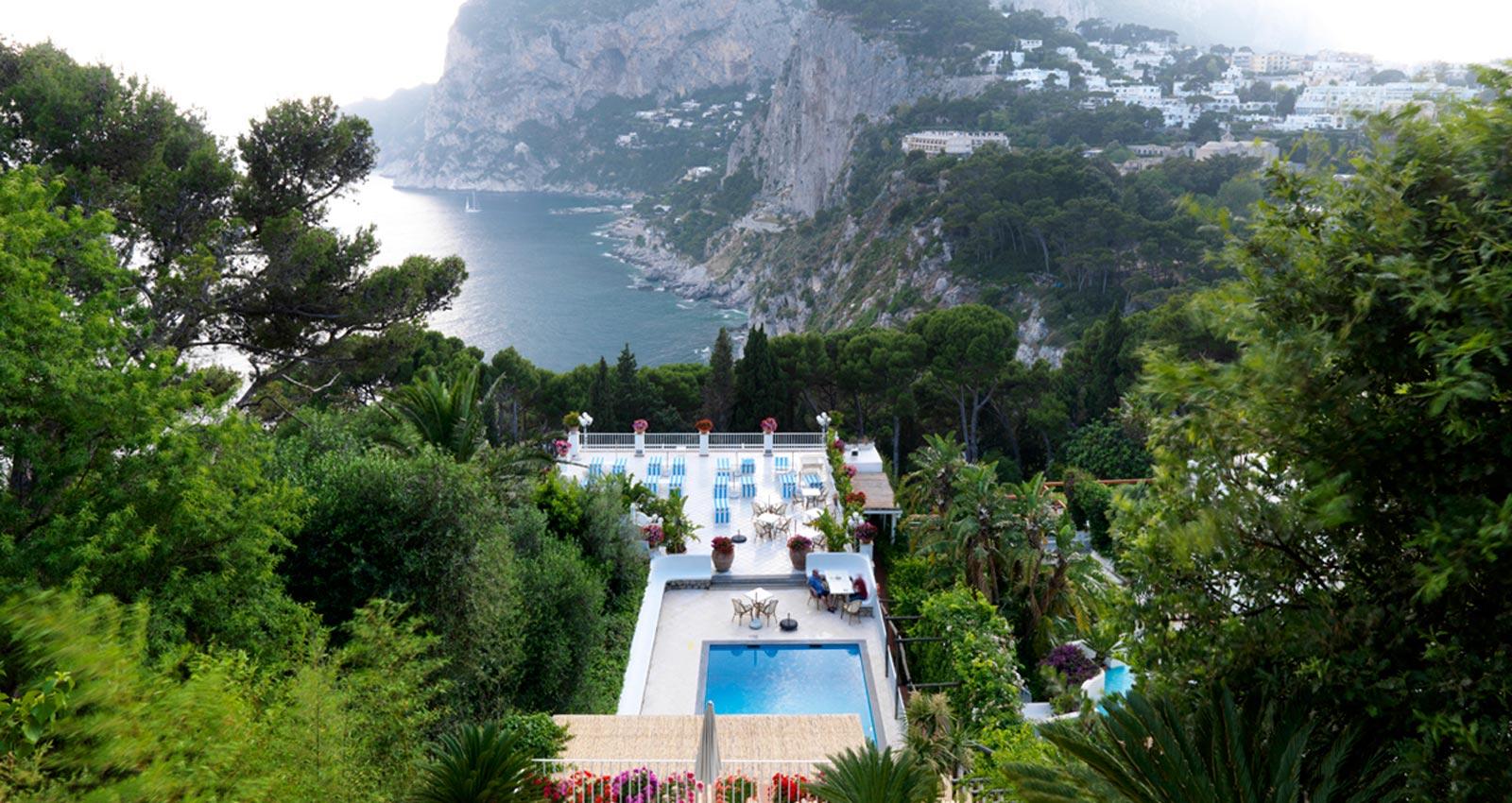 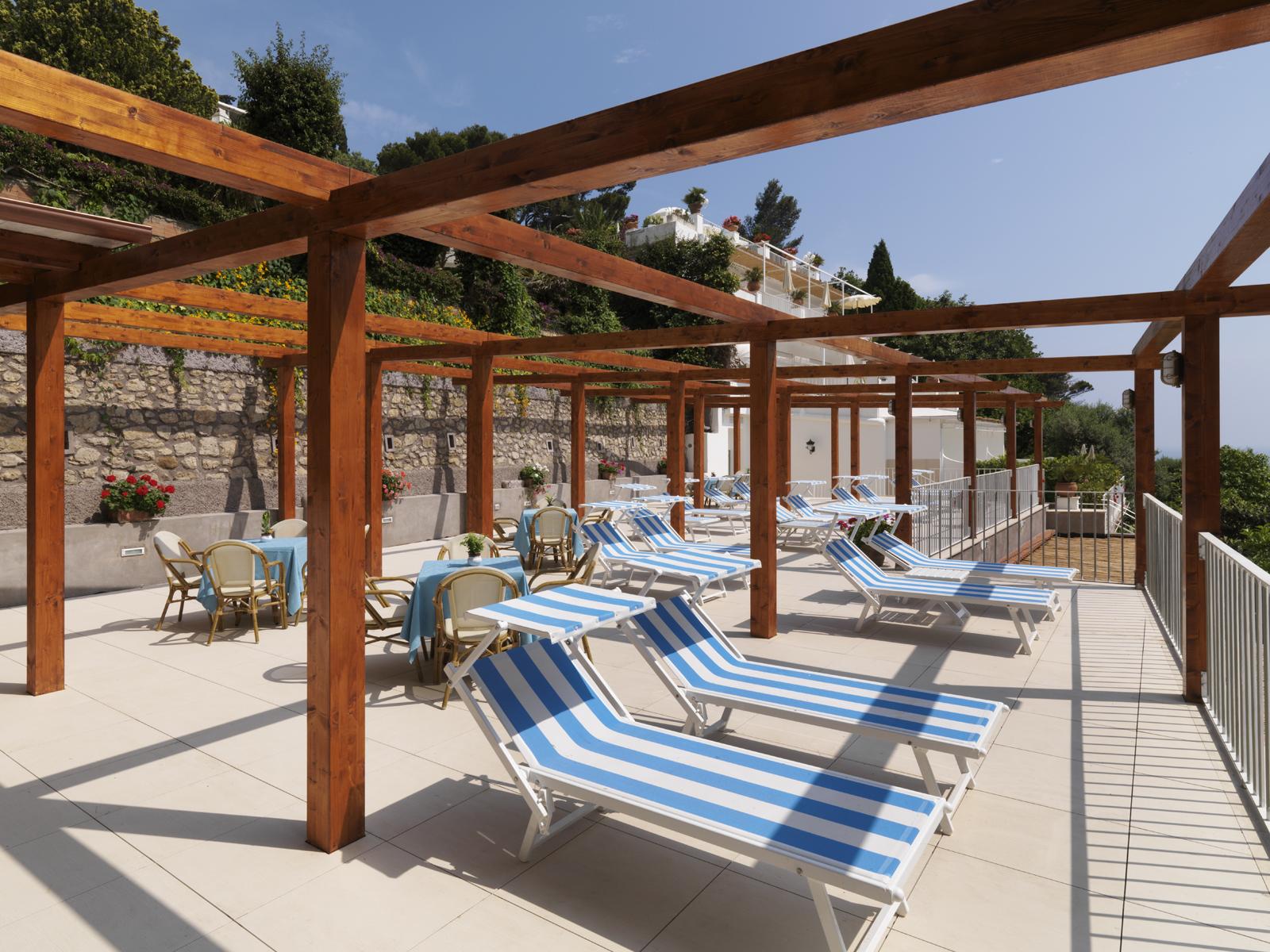 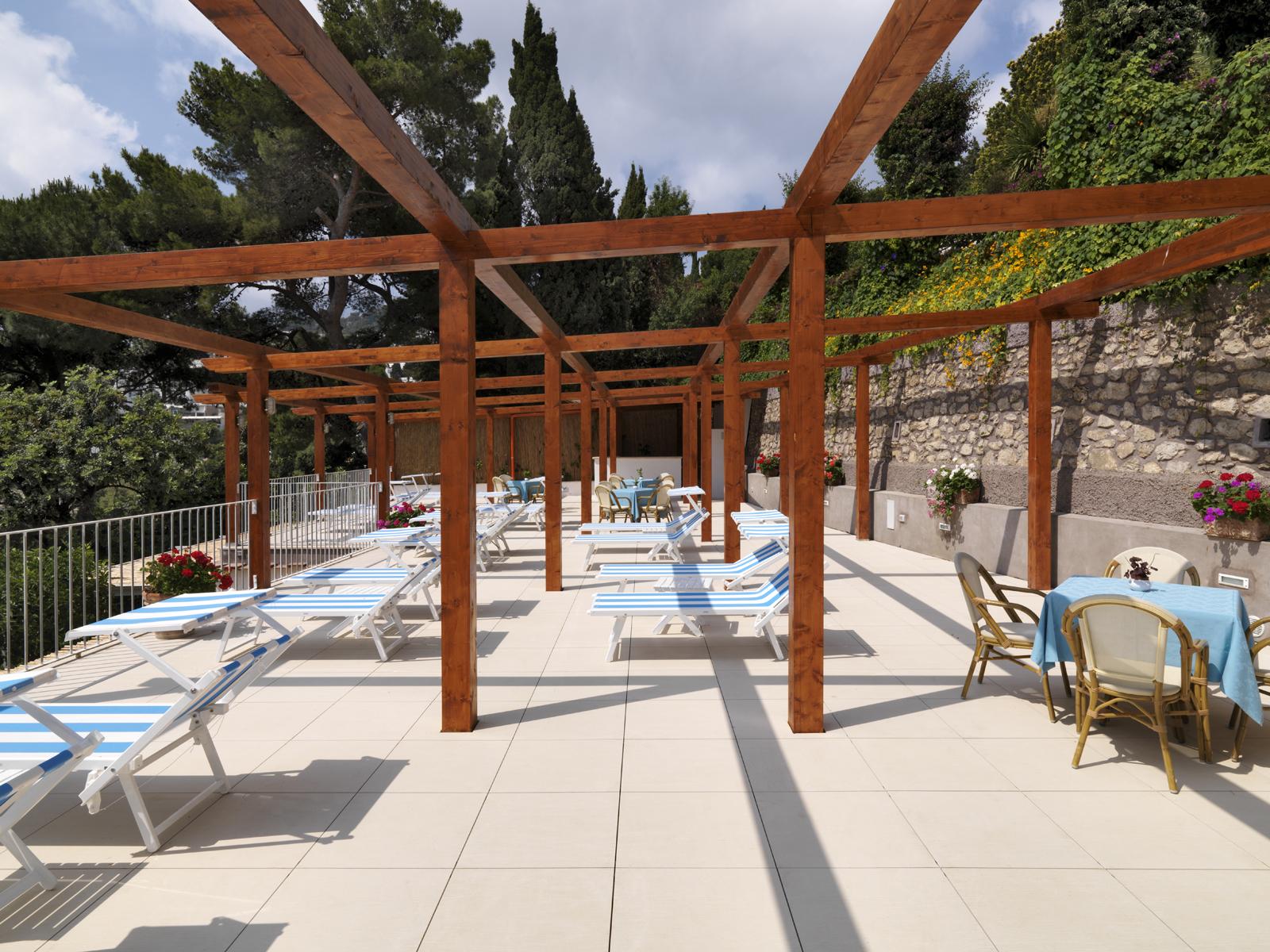 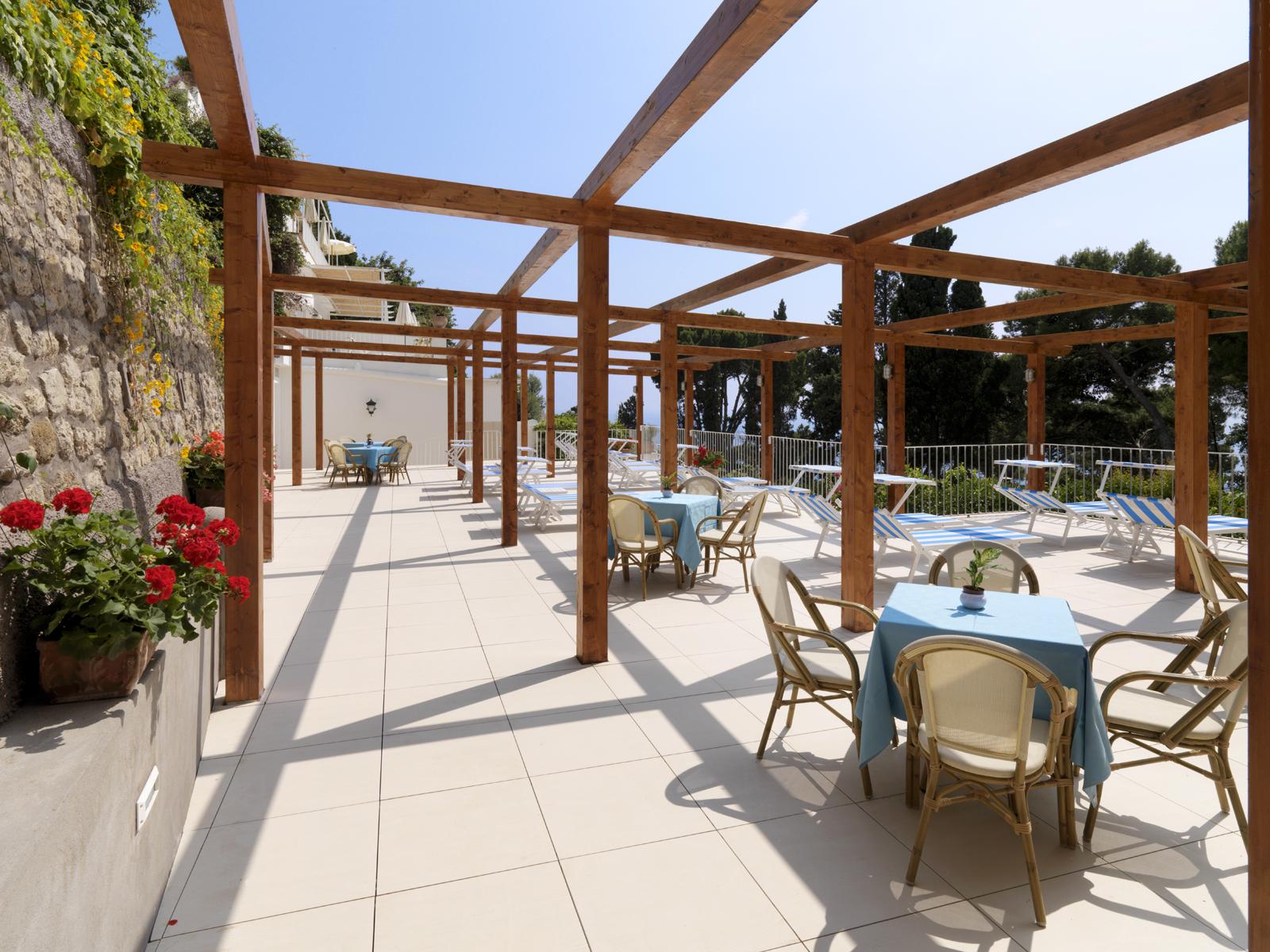 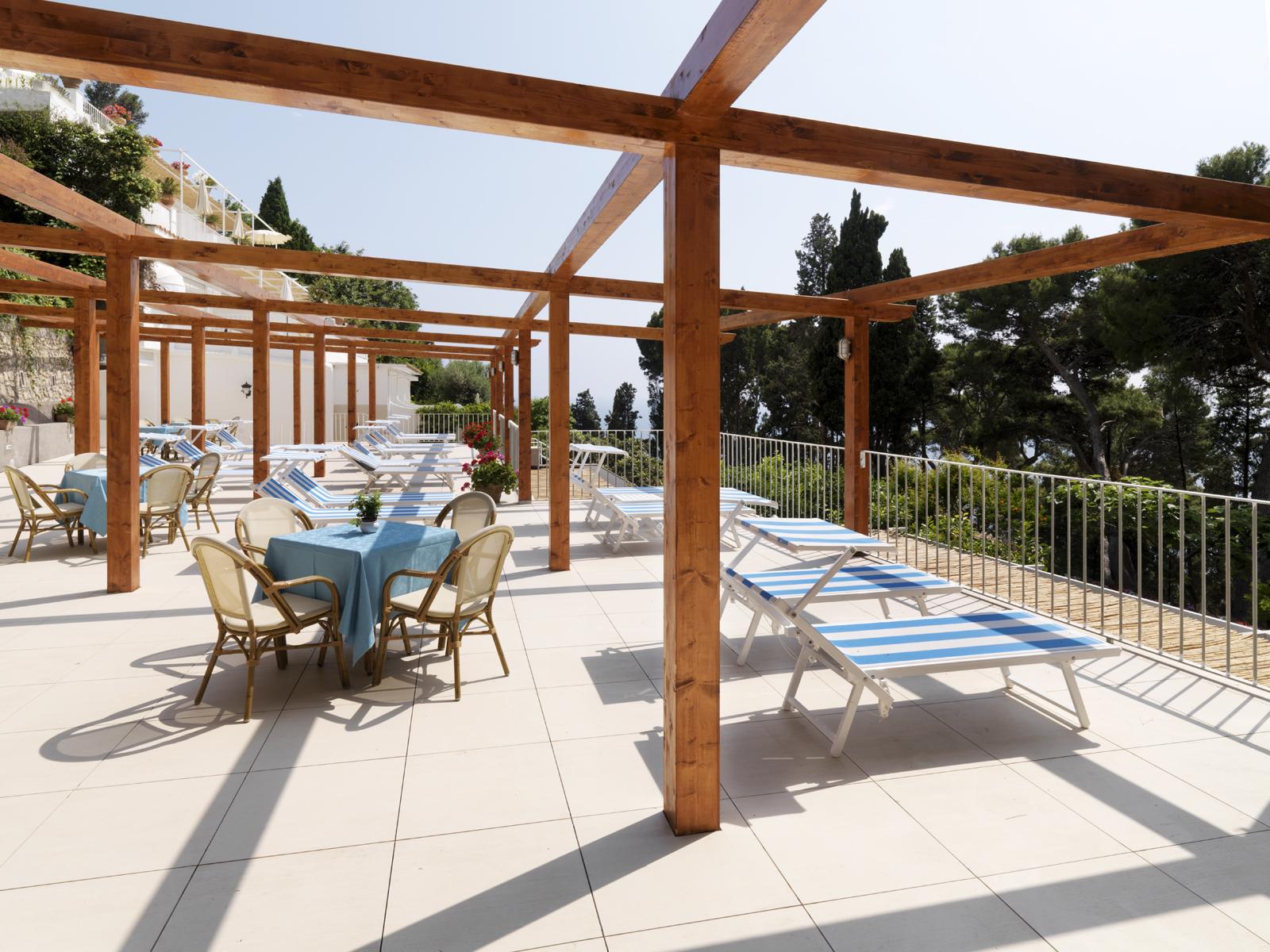 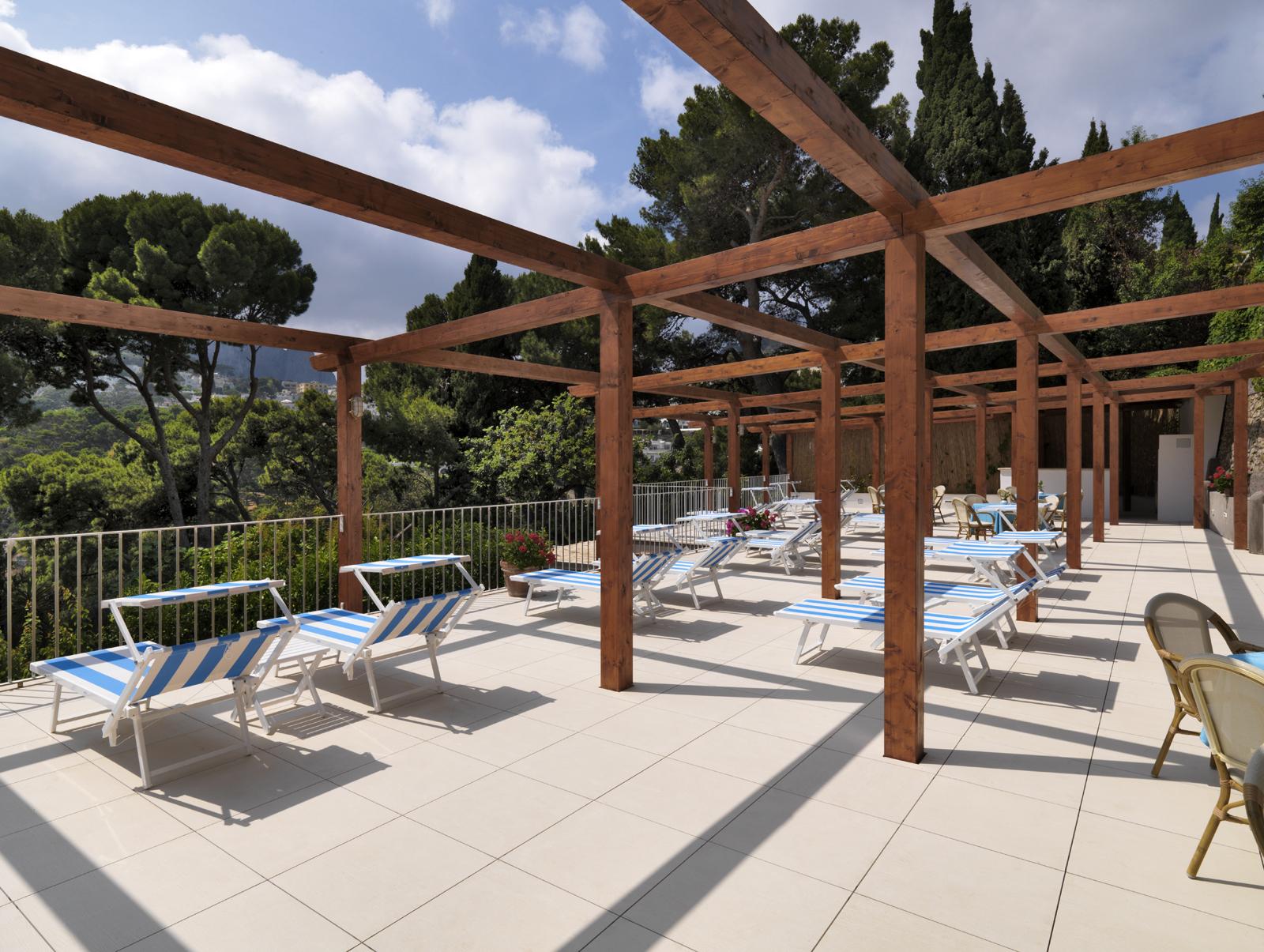 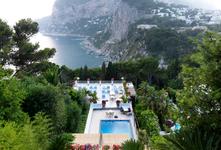 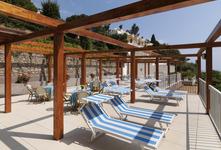 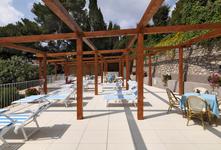 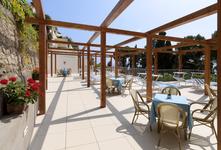 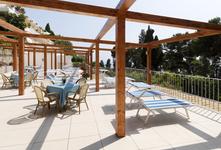 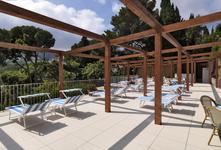 Perched on a steep cliff overlooking the sea and the famous Faraglioni stacks, this is one of the most luxurious hotels on the island, with various separate wings built on terraces and surrounded by several spectacular patios. One of the most important aspects of the hotel’s renovation was the complete redevelopment of its panoramic solarium, which involved laying new flooring capable of creating a continuous surface to blend in with the colours and materials of the existing structures. The customer commissioned raised outdoor flooring, supplied and fitted by Marazzi Engineering. The company also took care of measuring up and of the final plans. The choice was an excellent solution, as the adjustable feet coped with the differences in height (from 10 to 50 cm) between the various terrace areas, which had prevented them from being used to their full potential before. The floor installed with open joints, also assure superior resistance against the typical weather and temperature extremes in the Mediterranean because of the strong sunlight. Capri presented an extra challenge for Marazzi Engineering given the island’s narrow, winding roads: perfect coordination between the supply of the materials and the work by the teams of fitters on site was vital: the tiles and related structures were shipped by sea via the port of Naples and arrived on site using the small, electric vans that are able to travel around the island. 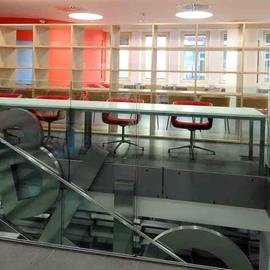 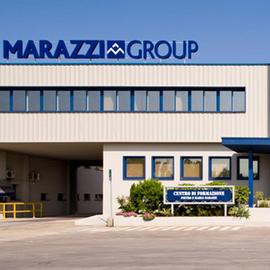 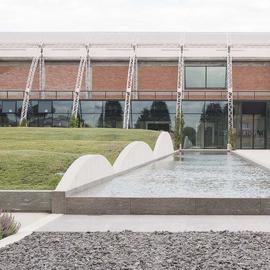 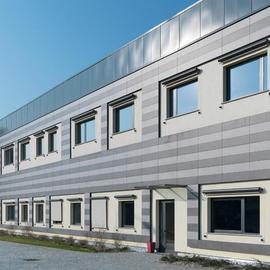 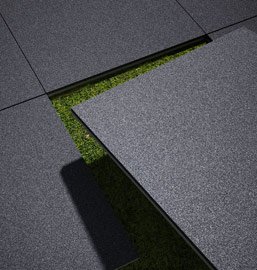