On 16 October David Chipperfiel, was presented with the Japan Art Association’s Praemium Imperiale by Prince Hitachi, brother of Emperor Akihito, during the awards ceremony in Tokyo. 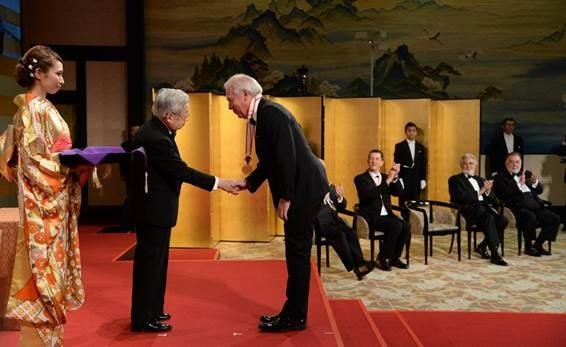 On 16 October David Chipperfield was presented with the Japan Art Association’s Praemium Imperialeby Prince Hitachi, brother of Emperor Akihito, during the awards ceremony in Tokyo.

Established in 1989, the Praemium Imperiale is a global arts prize awarded annually by the Japan Art Association to those who have made the most important contributions to the development, promotion and progress of the arts. The prize-winners were selected from five categories: painting, sculpture, architecture, music and theatre in combination with film. The other laureates this year were the artist Michelangelo Pistoletto, leading light of the Arte Povera movement, the English sculptor Antony Gormley, the tenor and orchestral conductor Plácido Domingo and the American director, producer and scriptwriter Francis Ford Coppola.
Past winners of the Praemium for Architecture have included James Stirling, Tadao Ando, Álvaro Siza, Richard Rogers, Jean Nouvel and Toyo Ito.

The Japan Art Association was founded in 1879 by Emperor Meiji to energise and promote Japanese art and culture.
The Association has always been headed by a member of the Japanese Imperial family.

In the gallery some pics of the installation "Quinte a SistemA" by David Cipperfield, built at the University of Milan on the occasion of the presentation of the patented crystallized stoneware Marazzi SistemA during the Design Week in 2010. 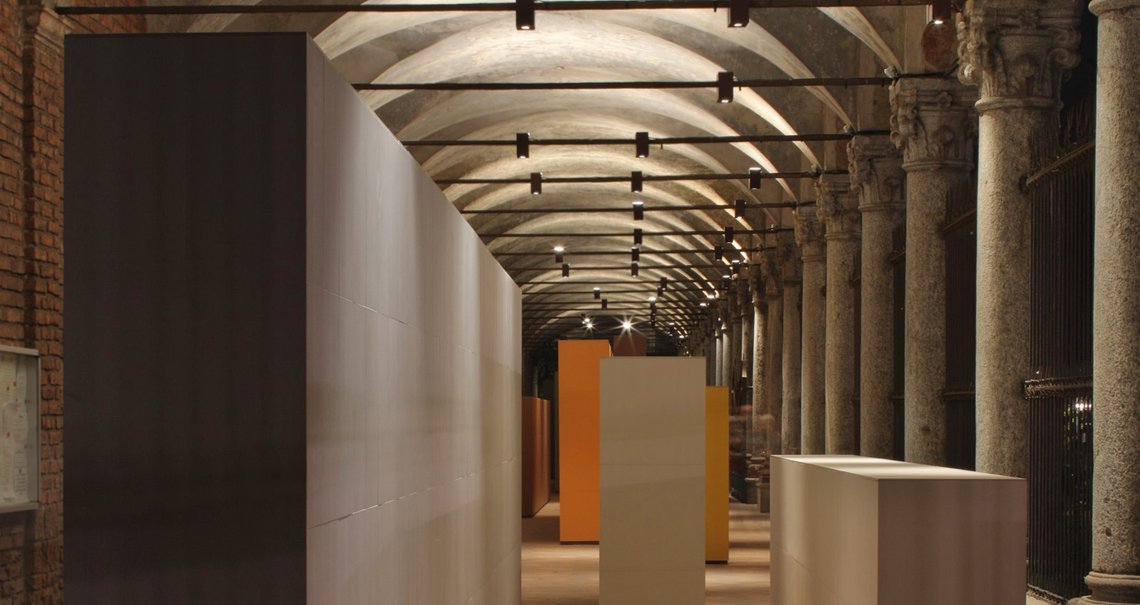 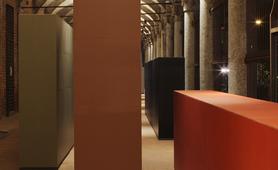 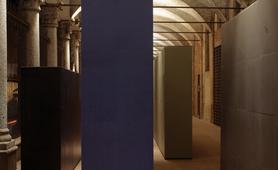 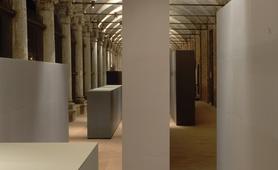 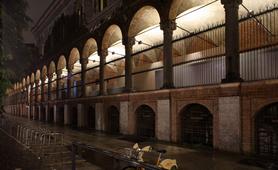 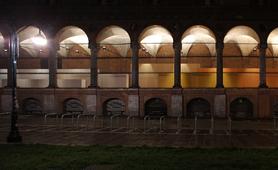 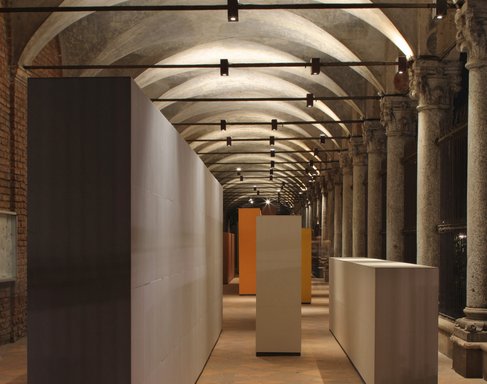 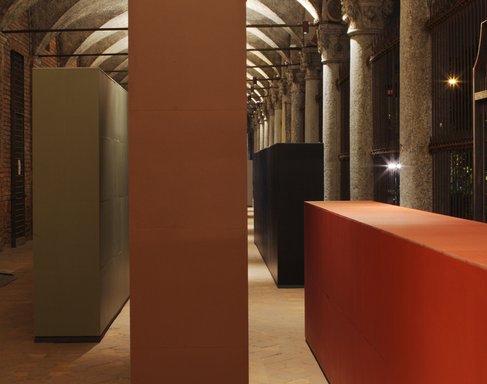 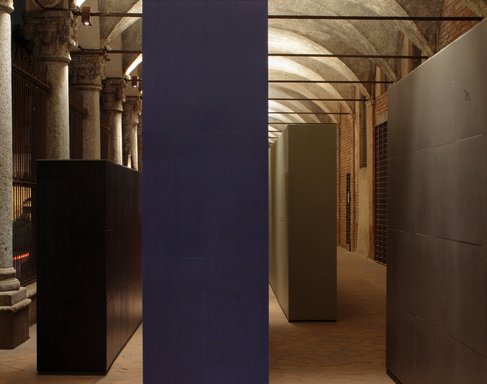 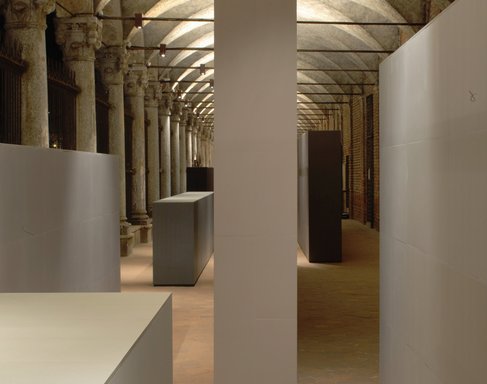 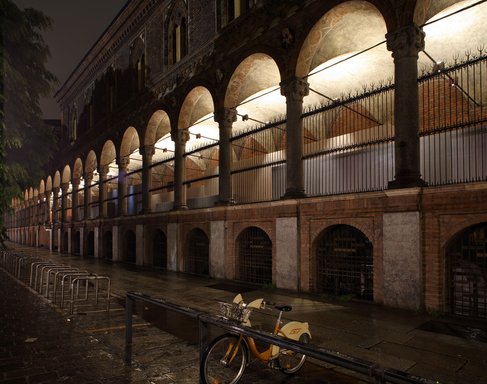 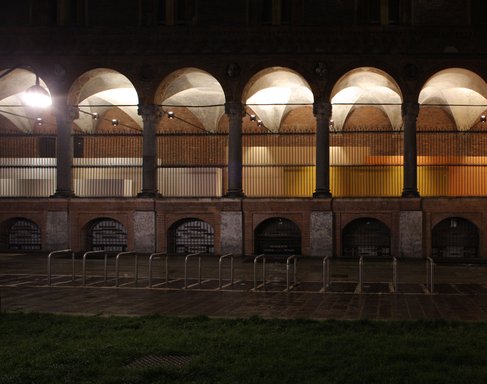 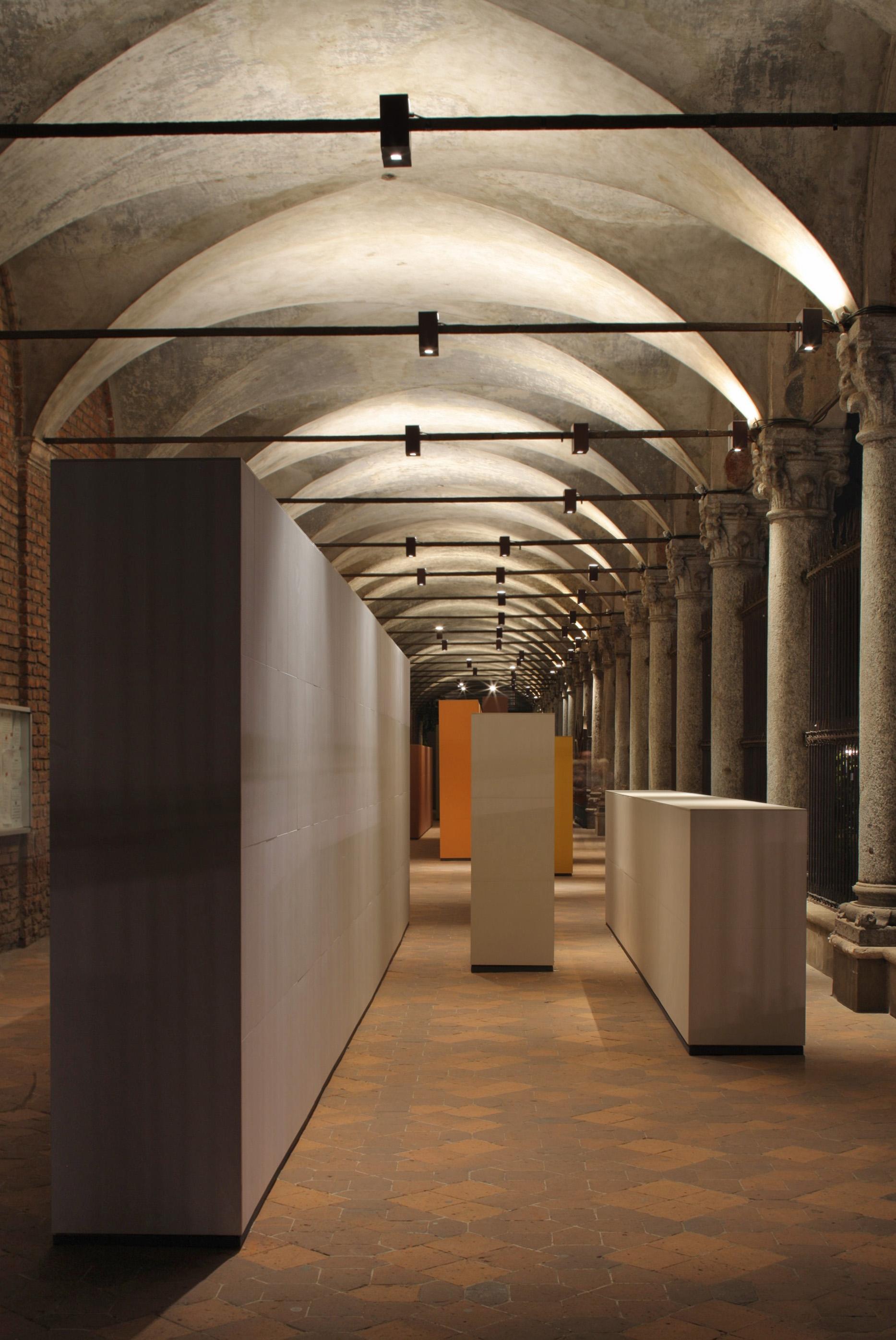 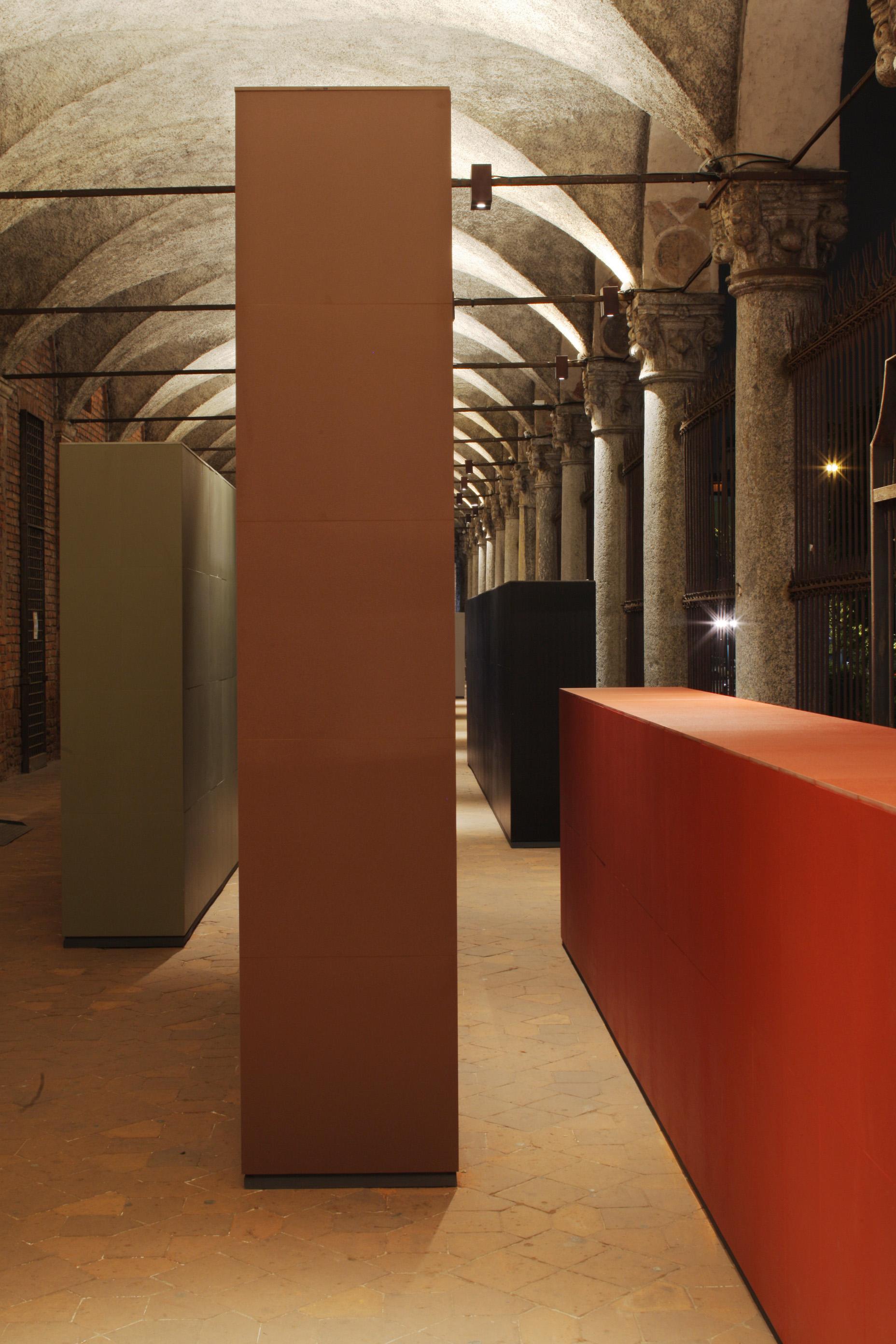 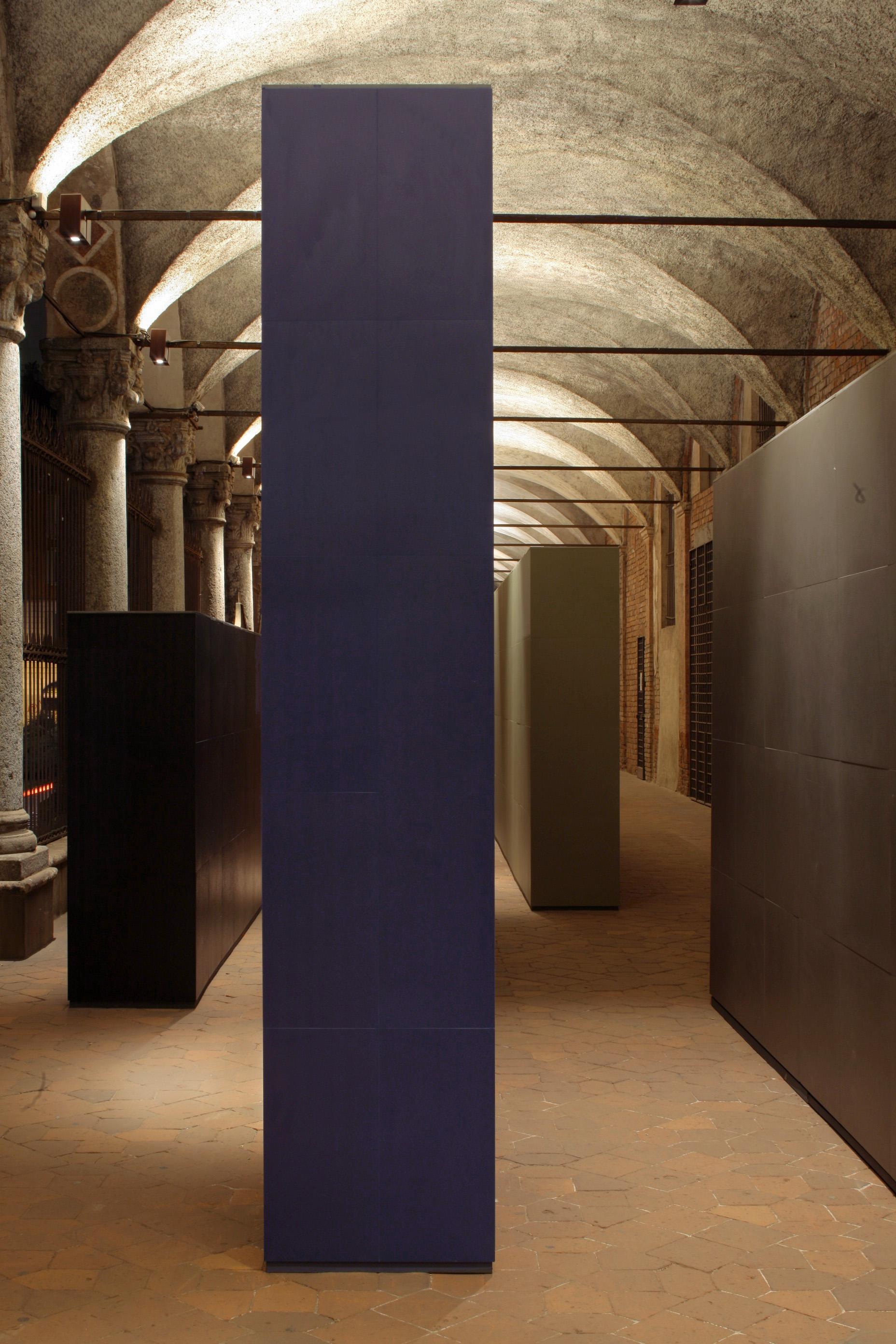 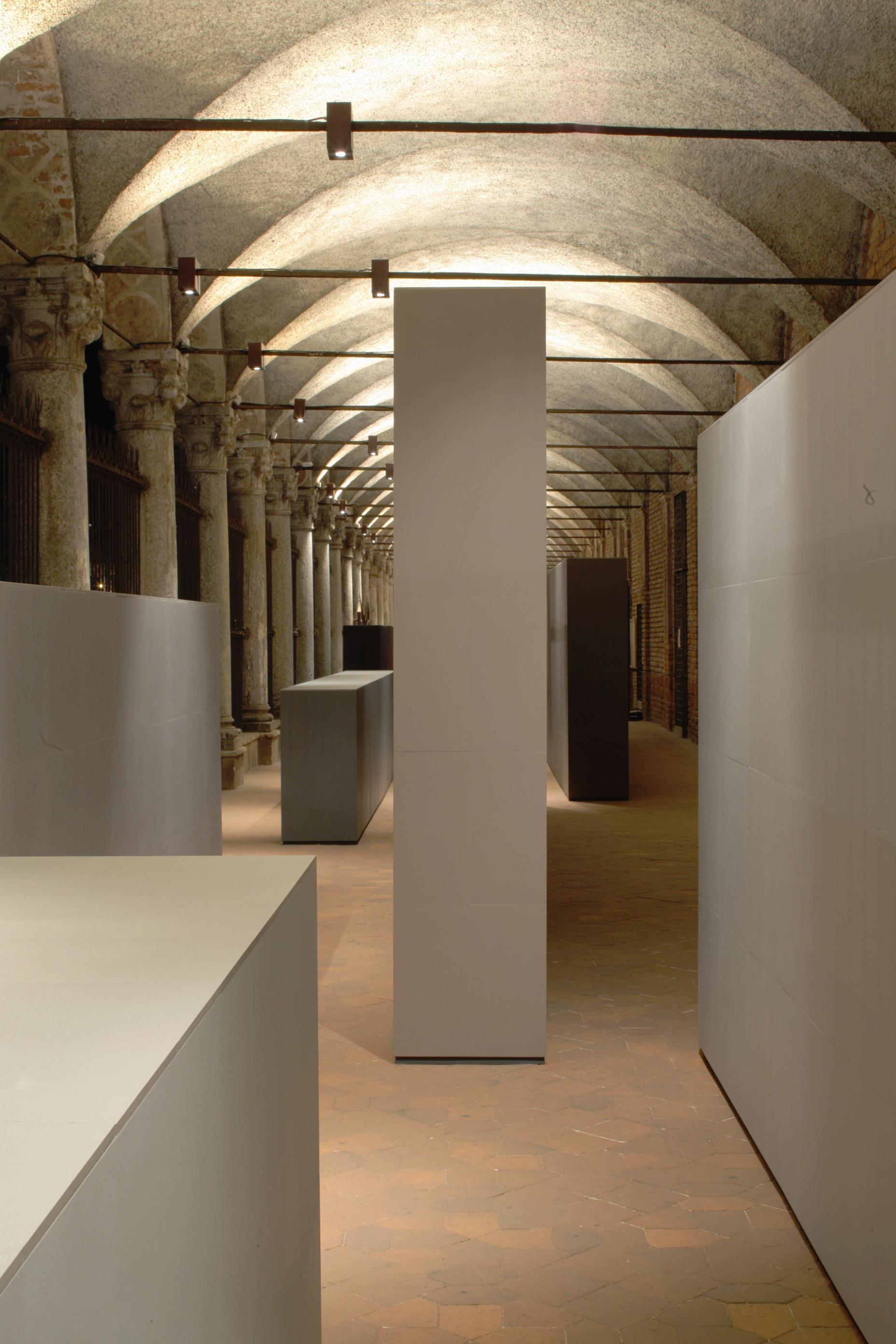 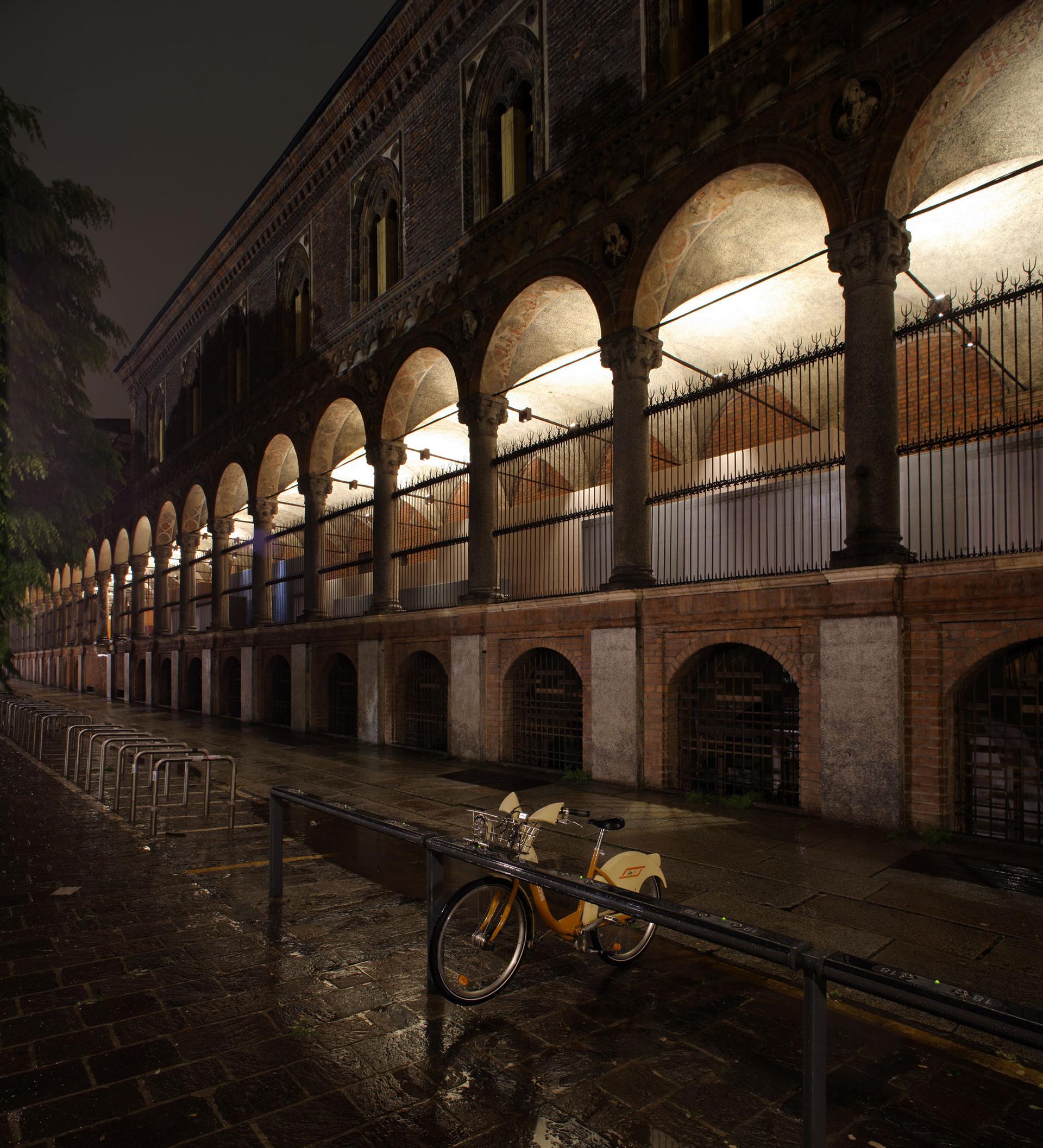 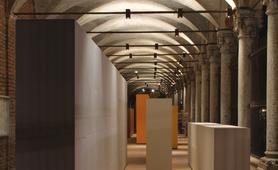 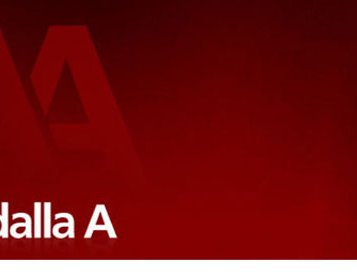 We start with A

SistemA draws on the very best of architecture and design,” Dal Lago explains, “to generate ...

Are you a designer?

Keep up to date with industry news!