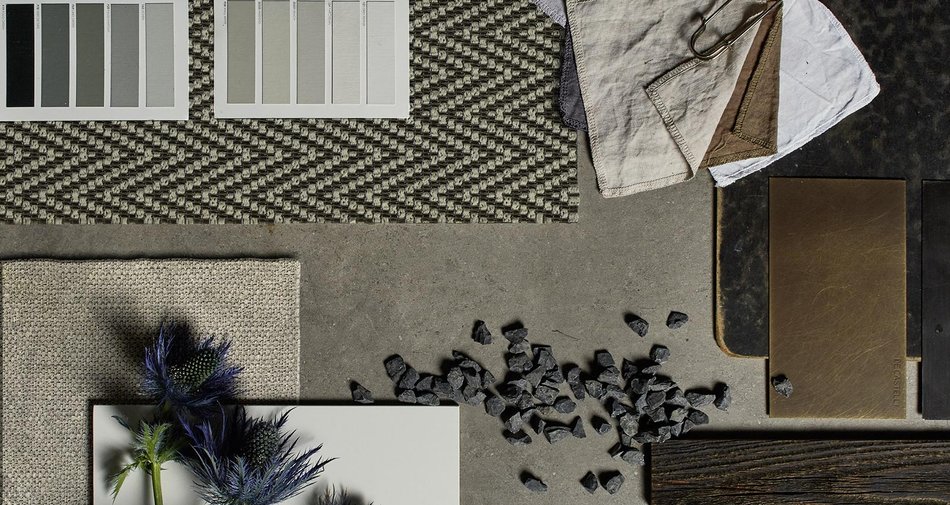 The Group has always been committed and dedicated appropriate resources to research and development activity. This ongoing commitment has lead to the development of significant production know-how, both solely in-house and in cooperation with suppliers of equipment.

The use of tunnel kilns in the 1950s, the patent for its rapid single-firing process in the 1970s (which subsequently became the most widely used production process) and the Firestream patent (glaze applied to the incandescent clay body ) in the 1980s are all-important phases in Marazzi's key commitment to R&D.

Today, not only is Marazzi able to rely on dozens of technological patents, but also on extremely state-of-the-art plants that can ensure excellent levels of production, considerably higher than the industry average and above all considerable flexibility which makes it possible to rapidly adjust production to fit trends in various markets. 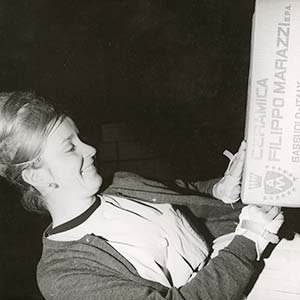 From a “cardboard factory” to a multinational company with manufacturing plants...

Marazzi has always made aesthetic research a strong point of its offering...