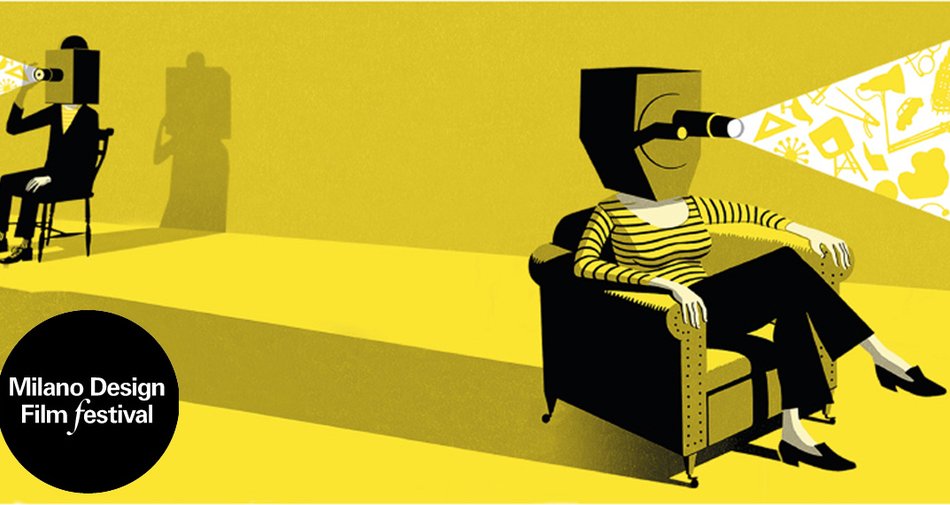 Milano Design Film Festival, Marazzi presents "The W.I.N.D. House" a Dutch documentary on the birth of a "dream home".

At the upcoming edition of the event, Marazzi, the world’s leading ceramic tiles brand, is to be one of the partners of the Milano Design Film Festival for the third successive year.

Marazzi will be presenting “The W.I.N.D. House”, a documentary that tells the story of the design and construction of a young Dutch couple's "dream home". The film, more than six years in the making, follows the design and building of the house through interviews with the architect, Ben van Berkel, and the young couple, Willem and Nanon.

By means of interviews spaced out over time, the film conveys the changes in mood, wishes and relationships between the buyers and the architect as construction work proceeds and the dream of a made-to-measure home takes shape.

"We can identify strongly with the topics covered by “The W.I.N.D. House”, states CEO Mauro Vandini, "since we are well aware how much a pleasant, comfortable environment affects people's well-being and how much we all dream of having a home that reflects our personalities. That's why we are supporting Milano Design Film Festival again, and are particularly proud to do so."

Its participation at the Milano Design Film Festival is one of Marazzi's projects to celebrate the 80th anniversary of the company, founded in Sassuolo in 1935, which has always fostered dialogue and contamination between different disciplines and cultures over the years. And this not just in terms of communication but also with regard to product development, in which Marazzi sees innovation as meaning the application of art, fashion, design, architecture and technology to natural materials.

The Milano Design Film Festival will be held at Cinema Teatro Anteo, Milan, from 15 to 18 October. The screening of The W.I.N.D. House is scheduled for 4.30 pm on Saturday 17 October.